Queensland. Also known as the Sunshine State has a reputation of being 'beautiful one day, perfect the next!' From the perfect sandy beaches of the South East corner, to the rainforests of Cape York and the red sand of the outback, Queensland really does offer something for everyone. 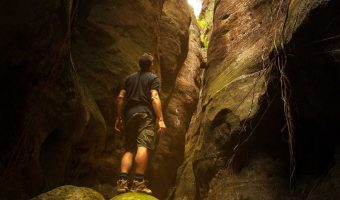 Carnarvon Gorge is the jewel in Queensland's crown and its walking tracks are the best way to explore and discover this ancient wonderland. Plan on spending an absolute minimum of three nights within the park. More if you can afford the time. I can assure you that you will not … END_OF_DOCUMENT_TOKEN_TO_BE_REPLACED 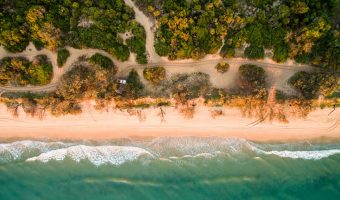 The Burrum Coast National Park is located to the south of Bundaberg and consists of four sections: Kinkuna, Burrum River, Woodgate and Buxton. Camping is allowed at Burrum Point, which is part of the Woodgate section, as well as Kinkuna. A 4WD is required to access both of … END_OF_DOCUMENT_TOKEN_TO_BE_REPLACED 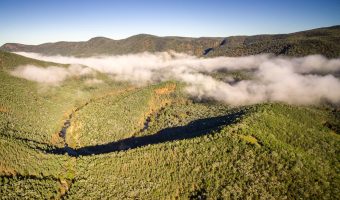 Rugged and remote are two words that sum up Sundown National Park beautifully. Sundown National Park is a wild and mountainous area of steep gorges and sharp peaks, some of which rise more than 1000m above sea level. Despite its relatively small size of just over 11000 hectares, … END_OF_DOCUMENT_TOKEN_TO_BE_REPLACED 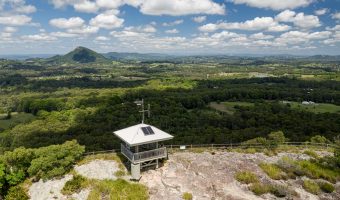 While the sun, sand and surf of the Sunshine Coast are the major drawcards, the Sunshine Coast Hinterland towns offer so much to the intrepid traveller. From the volcanic peaks of the Glasshouse Mountains to the rolling hills and lakes nestled behind Noosa. There are so many … END_OF_DOCUMENT_TOKEN_TO_BE_REPLACED 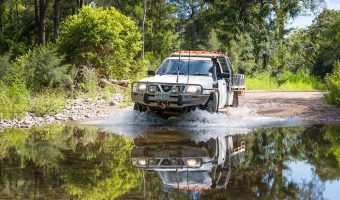 If you live in Brisbane and are looking for the ultimate day trip that includes some awesome 4WD tracks, then look no further than Mount Mee. HOW TO GET TO BRISBANE'S CLOSEST 4WD TRACKS? The best thing is, you don't have to travel far from the centre of Brisbane before … END_OF_DOCUMENT_TOKEN_TO_BE_REPLACED

Hi there, we’re Matt and Marianne and we are all about MORE DIRT LESS BITUMEN. Get to know us better….